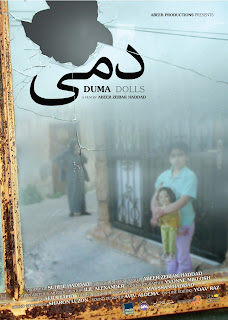 Posted by Eylem Atakav and Melanie Williams at 02:56